The company will be on the rider’s helmet during the World Championship 2022 season.

Thank to the move up to the Yamaha Monster Energy Team, Franco Morbidelli will be riding the official YZR-M1 Yamaha this year. 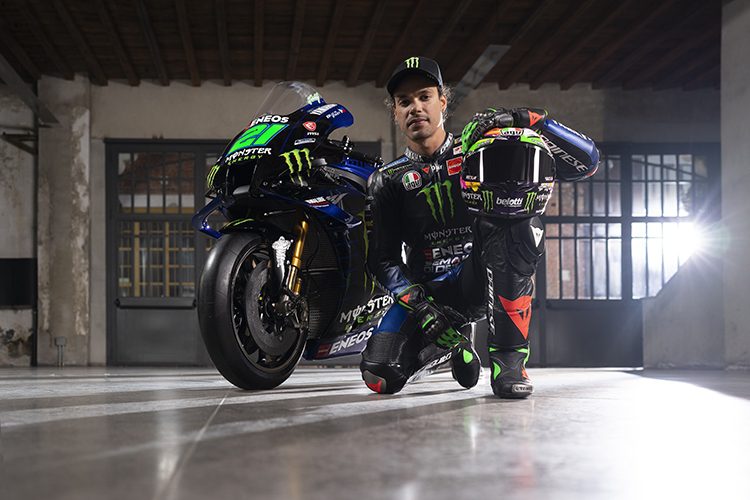 Franco Morbidelli is a driver with an undisputed talent, guided by a great passion and determination that lead him to always give his best and improve from race to race.

A strong willpower and desire to win are at the basis of the daily work of a kind and cheerful person in his off-track ways.

Belotti, in fact, recognizes itself in these traits of his personality, which are very similar to the corporate values promoted and pursued everyday: determination in the development of increasingly high-performance and cutting-edge technologies, humanity and transparency in relations with customers and collaborators, high-commitment and passion for the work work and new challenges.

The new season will start on Sunday, March 6th with the night race in Losail, Qatar: Belotti, with its presence on the riders’ helmet, will be ready to support Franco in this new World Championship.